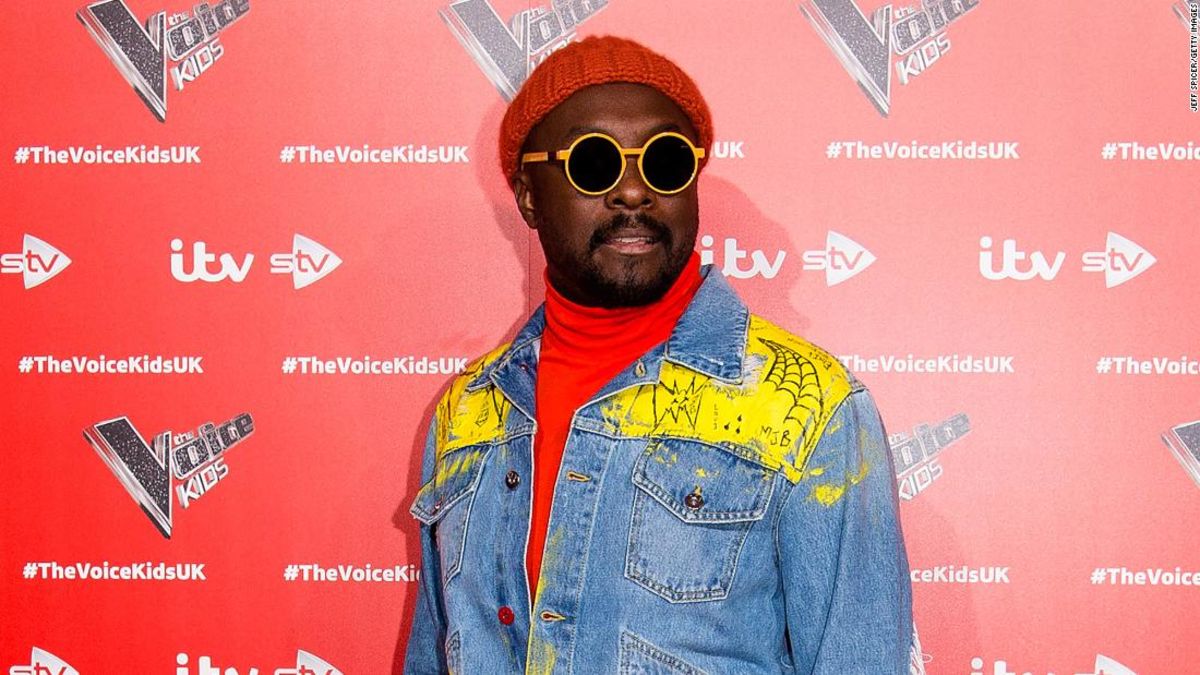 (CNN) — Qantas has vowed to help a member of its cabin staff take legal action against musician Willl.i.am if the Black Eyed Peas front man does not retract his claim that he was a victim of racial discrimination.

He said on Twitter that he couldn’t hear the PA announcement instructing passengers to put away laptops and other electronics through his noise-canceling headphones.

Describing the incident, the musician told his 12.8 million Twitter followers that he was mistreated by a “#RacistFlightattendant” who was “beyond rude.”

“I don’t want to believe she (is) racist. But she has clearly aimed all her frustrations only at the people of color,” he wrote after sharing a photo and the full name of the staff member.

The singer said he was met by five police officers when the plane arrived at Sydney Airport.

“I did comply quickly and politely, only to be greeted by police,” Will.i.am wrote. “I think I was targeted.”
After initially insisting the row was a misunderstanding and rejecting any allegations of racism, Qantas has gone further and offered legal support to the member of staff involved in the dispute.

“Absent a retraction, and if the crew member wanted to take the matter further, we’d certainly be willing to provide legal support for them to do this,” a spokesperson told CNN.

CNN has contacted Will.i.am’s representatives for comment on the potential legal action.

The singer said on Twitter that it was his responsibility to bring the issue to light after facing a backlash for naming and shaming the employee.

“I am in the public eye & I behave even when I have a bad day…my mother raised me to be polite & treat people with respect…being a public figure puts extra guards rails so I stay polite & serve…everyone should operate with respect. especially people who serve the public”

The Black Eyed Peas are in Australia as a part of the band’s 2019-20 world tour.

Prince Harry and Meghan will no longer use royal titles

Akon created his own city in Senegal